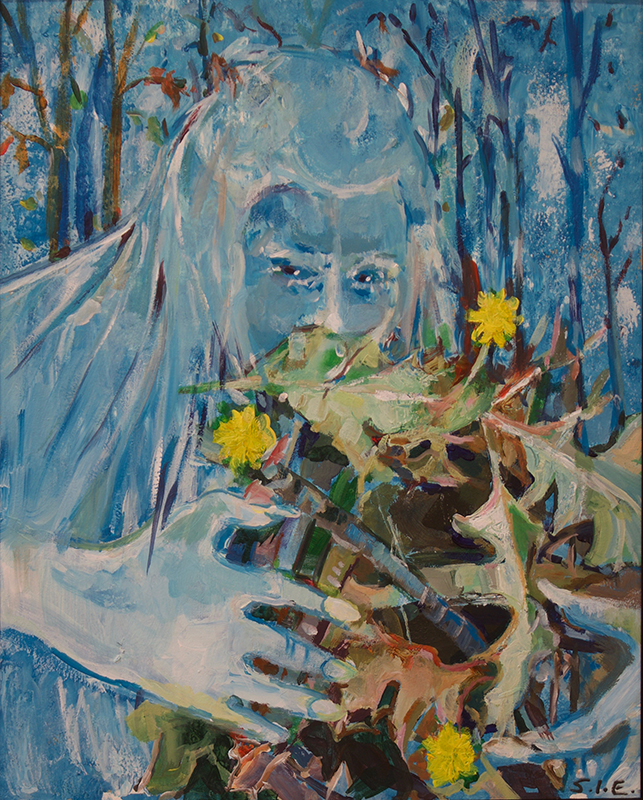 The image treats the forces of nature at play in the changing of the seasons as an actual crime in progress. The human-oid figures enacting the crimes are meant to be representative of their respective seasons…..but I guess if the pictureworks you would’ve gotten that yourself. If you want an extra word to carry around this could be an example of “anthropomorphism.” The cycles of nature call for the death of one season as its replaced by another. It’s murder.