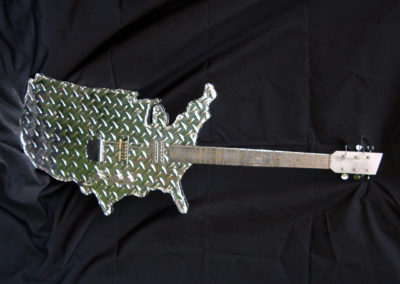 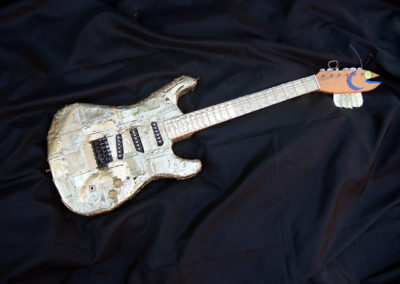 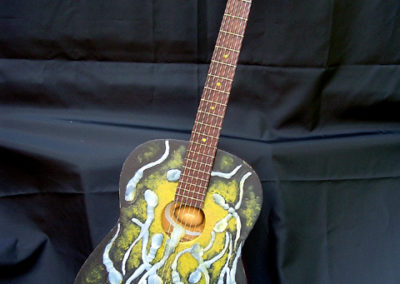 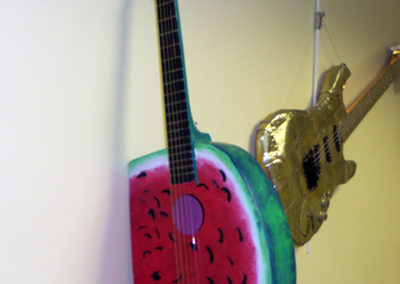 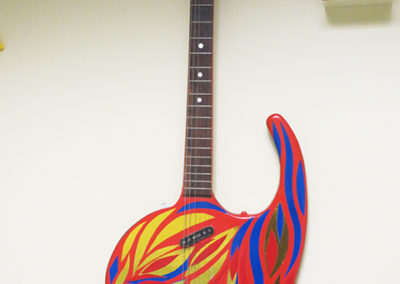 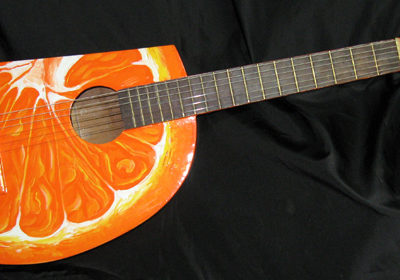 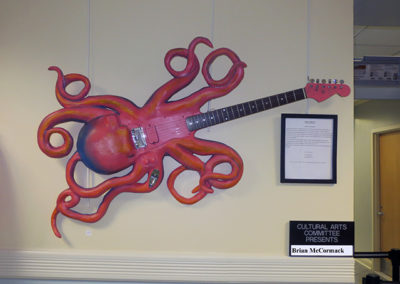 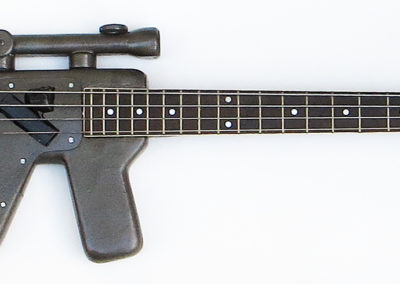 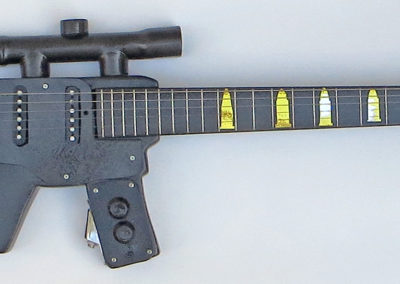 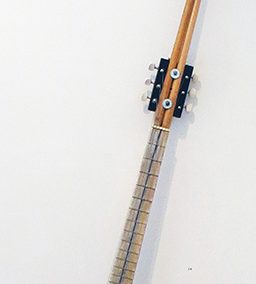 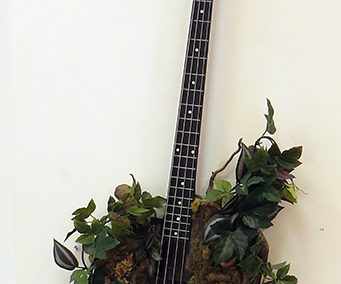 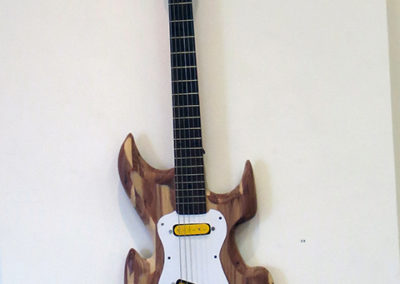 A large part of the inspiration of the creation of this series was my involvement in the musical group known as Jon’ Waine. Jon’ Waine was formed around 1976 by myself and artist William Pope L. I played guitar and Bill would sing weather reports and matchbook advertisements. We started performing at Montlclair State College in the on campus coffee house/open mike nights. From there we moved on to writing songs and performing at New York and New Jersey Clubs with myself on electric guitar and Bio singing while playing a toy electric organ backed up by a drum machine. We added a drummer (Franc Palaia and a bass player (Ellen LaForge) and rhythm guitars (Steve Davison) after a party gig at City Without Walls Gallery on Halsey St. in Newark, NJ. While Bill and Ellen were in their masters program the Court Tavern became our main gig location as Mason Gross was their school. There the band tightened up and we were gigging at places in NYC like CBGBs, A1, RT Firefles, Peppermint Lounge and the like.

The next inspiration was from a lecture from an artist that created sculptures in an architectural form. Much of her work looked like functional buildings in miniature and had the characteristic of the possibility of small portable housing units. My question to her about her floatation device was if she could actually climb into it and float along on a like or river. The piece apparently was conceptual in nature and non functional although it looked as though it could. I got to thinking afterward that why not make pieces that were sculptural and functional. My first was an acoustic guitar with a landscape painting on the body. From there I moved on to making shapes that resembled known icons like an electric guitar in the shape of the USA, covered with faux diamond plate chrome and a polished metal fretboard. Another aspect that I have added to the mix is finding discarded guitars, and guitars made from found objects. Many of my pieces include sight gags and visual puns. This is now a decades long series in the making.

I begin the artistic process of creating my guitars by first addressing the technical issues. If the found guitar is unplayable I have to explore the problems and correct them as much as possible so to make it a tunable and functioning instrument. Sometimes the body of an acoustic guitar, for example, is out of level and throwing off the tuning which I correct. I hand-craft parts like necks, bodies, and pickups as much as possible because I want to develop an original concept for each piece. I also like to add interesting materials that are uncharacteristic of traditional guitar making. I have been influenced by musicians and visual artists alike, including Harry Partch who specialized in experimental music, and kinetic sculptors Alexander Calder, and Jean Tinguely. Like these artists I try to incorporate humor and social awareness into the development of my work.” My guitars have been shown in museums and galleries, and his other art work is in private collections through out the country.