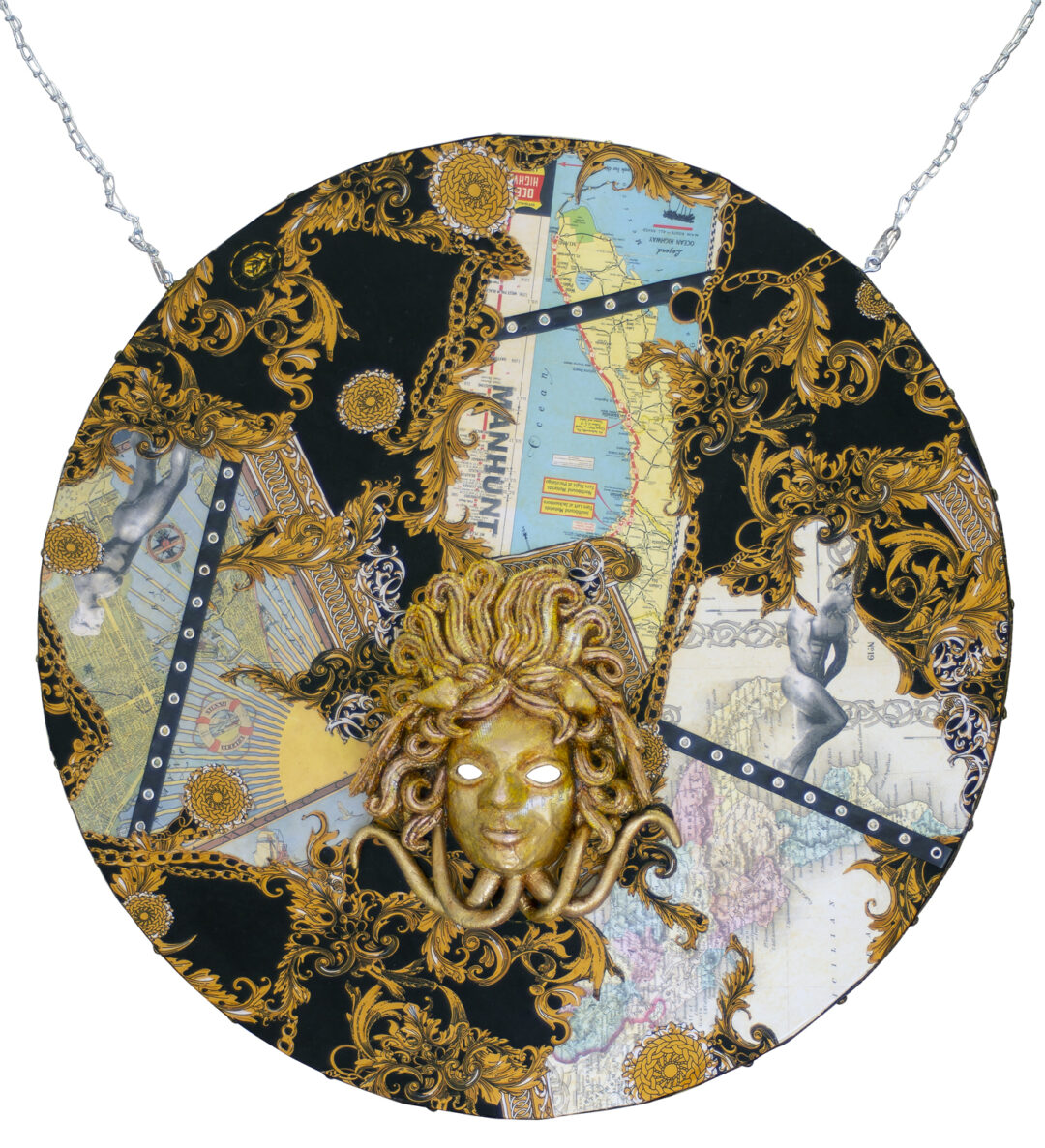 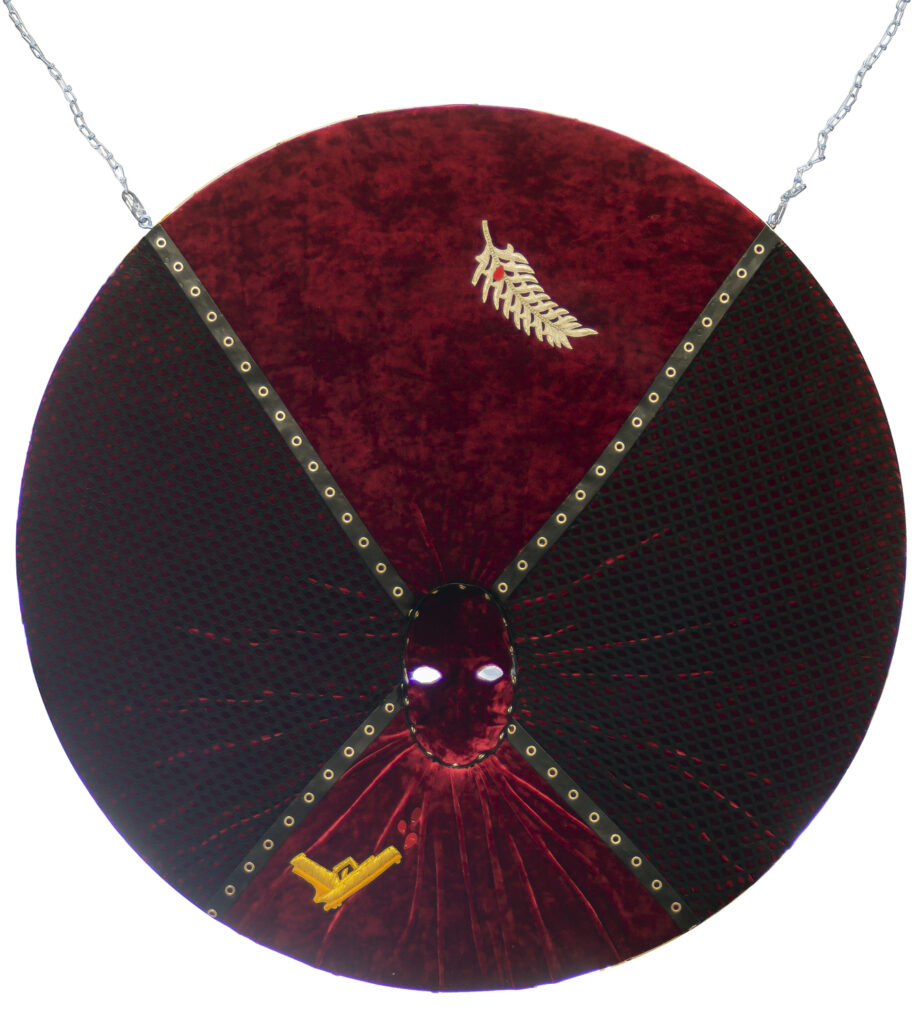 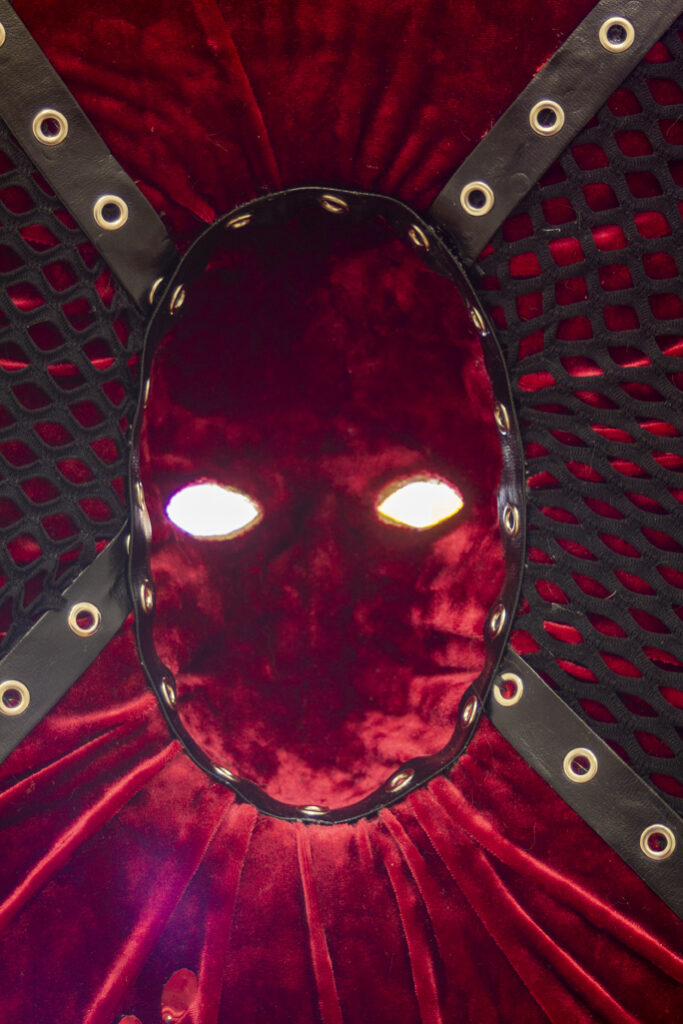 King Louis XV of France to his mistress Madam de Pompadour on the eve of the French Revolution. Words used by Andrew Cunanan to display next to his senior portrait in the school yearbook. A chilling prelude to his path of destruction as a serial killer. There are those amongst us, leeches feeding off of others. They take and give nothing in return. They care only to satiate their appetite–the more they get, the more they want. Andrew Cunanan, was a “Apres Moi Le Deluge. “ Words spoken by sycophant. He spun grandiose tales as a means to gain attention. The mask he wore made it impossible for anyone to ever really know him. One thing was certain, Cunanan had a thirst for beauty and hunger for the means needed to enjoy the better things in life. Instead of following a career path and earning his way, he sought out others to provide him with the means to live in luxury. His involvement in the seedy side of S and M practices, and use of crystal meth would jettison him on a killing spree when his web of lies began to fall apart. We will never know for sure why Gianni Versace was gunned down by Cunanan. We have no confession by the killer. I speculate that Versace represented everything Cunanan wished to be perceived as: rich, famous, loved, admired, and gifted. When Cunanan started to unravel, unable to control the people in his life, he began a killing spree that would take him across the country with the FBI in pursuit. With nowhere to go and nothing to lose, he ended up in Miami Beach where Versace lived. I believe Cunanan’s admiration of the designer had turned to hatred because Versace was everything Cunanan would never be. So he raised a gun in broad daylight and snuffed out Versace’s light as a means to gain power through the designer’s fame.
In doing ultimately got the limelight he always craved. A manhunt. The public’s tears for Versace. And a dead mourning dove found on the steps next to Versace, killed from a bullet fragment…