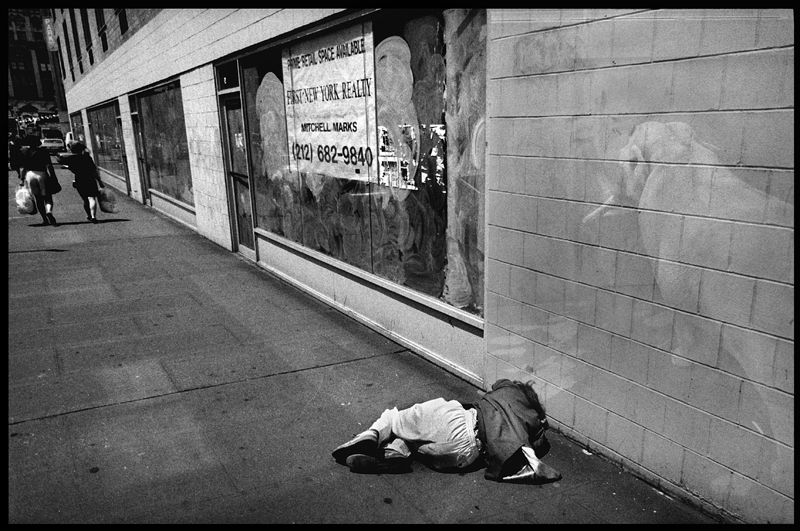 As stated in Article 25 of the Universal Declaration of Human Rights, adopted 10 December 1948 by the UN General Assembly:Everyone has the right to a standard of living adequate for the health and well-being of himself and of his family, including food, clothing, housing and medical care and necessary social services, and the right to security in the event of unemployment, sickness, disability, widowhood, old age or other lack of livelihood in circumstances beyond his control.According to the National Alliance to End Homelessness, Recent statistics report that 564,708 people were homeless on a given night in the United States. Of that number, 206,286 were people in families, and. 358,422 were individuals. About 15 percent of the homeless population – 83,170 – are considered “chronically homeless” individualere are many factors involved in becoming and remaining homeless, but in a country like ours, there is no excuse to allow this to continue. How is it that we are able to walk past these people without a thought?