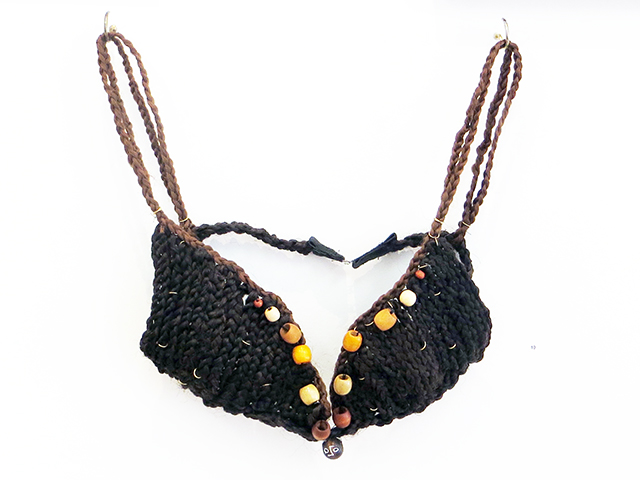 As an intermedial conceptual artist I explore body politics in u.s. female communities of color in light of colorism, racial passing, hair politics, and sexuality. Strongly influenced by popular culture, personal narratives and her/histor, my work primarily relies on performance, installation, photography and video, but often draws on other methods such as social practice and design, as practice is conceptually driven.

Popular culture in the u.s. has seen an increase in discussion surrounding natural hair in the Black community in re-lation to cultural appropriation, often focusing on hairstyles donned by Black women. With this discussion has come much debate that poses the question of whether or not weaves or relaxed/synthetic hairstyles worn by Black women are culturally appropriative of white women. They are not. Herstory and history teach us that the development of Black female hairstyles and adornments in the u.s. maintain a direct relationship to dominate standards and expectations that have been placed upon women for centuries. The Black female body is continually negotiating with these standards and this haggle is often in an attempt to assimilate to the standards that are defined by the dominate culture.

Weave of Support serves in defense of Black women by drawing visual and cultural parallels between the history-laden bra and the seemingly illusive weave and what they both represent to women and stand for in regard to Black female bodies, identity, and sexuality.

The bra is an article of clothing that has been used to sexualize and change the shape of women’s bodies while serving the male gaze. It has since become a symbol of sexual freedom and gender equality in contemporary feminist move-ments. The weave is closely associated with Black female sexuality, class, and appearance. Much like the bra, weaves are historically worn in an attempt to adhere to dominate u.s. beauty standards. Therefore, it is inherently impossible for a Black weave to be appropriative.

Felicia with the Good Hair is a performative photograph in which I am wearing the piece Weave of Support, a bra made entirely of synthetic Kanekalon hair, used to create long braided and twisted hairstyles. Utilizing own body this performance challenges the notion that natural hair is not “good hair” and that Black female sexuality is undesirable. In this piece, I am wearing a traditionally Afrikan hairstyle known as Bantu Knots, a style that may be publically deemed as unkempt and unprofessional when worn by the Black community but stylish when appropriated by the white main-stream fashion industry. This piece reclaims ownership of the Black female body, natural hair and associations of Black female sexuality, by portraying it as unapologetically good.