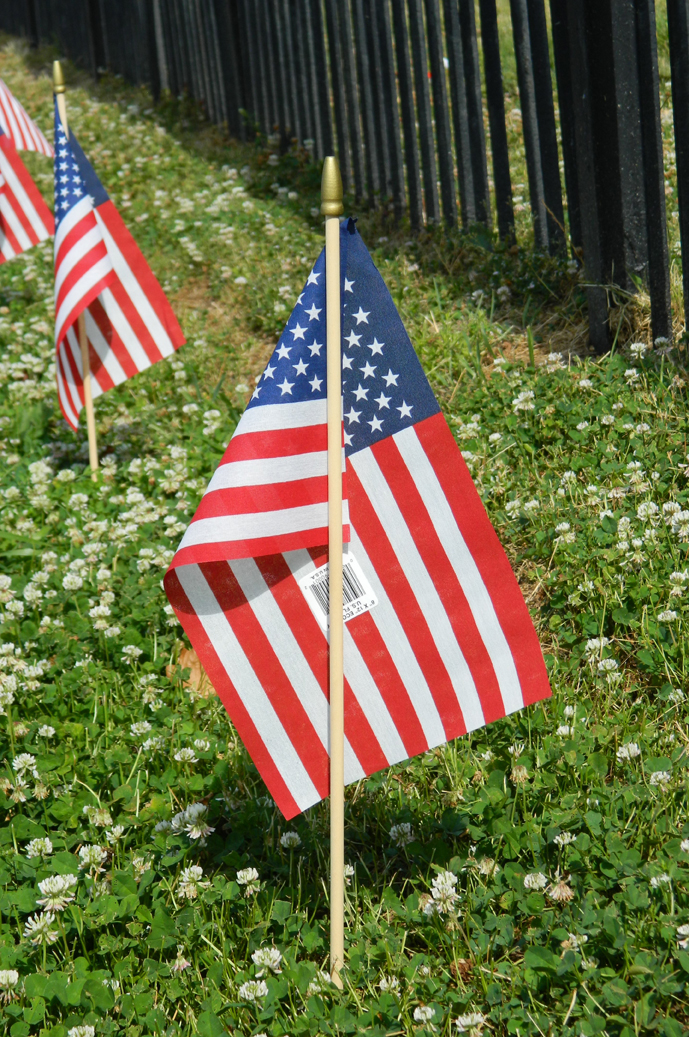 During times of distress and uncertainty one looks towards things and traditions that have endured over time for reassurance. In the aftermath of the protests across the nation against the death of George Floyd, President Trump has said he will support criminalizing flag burning. It is comforting to know, as shown by the bar code in the image, that the “Stars and Stripes” can still be cheaply bought and sold and displayed anywhere(e.g. underwear). One can count on the fact that the bond of signifying patriotism and commerce will outlast just about any crisis. Sacred awesome sauce.