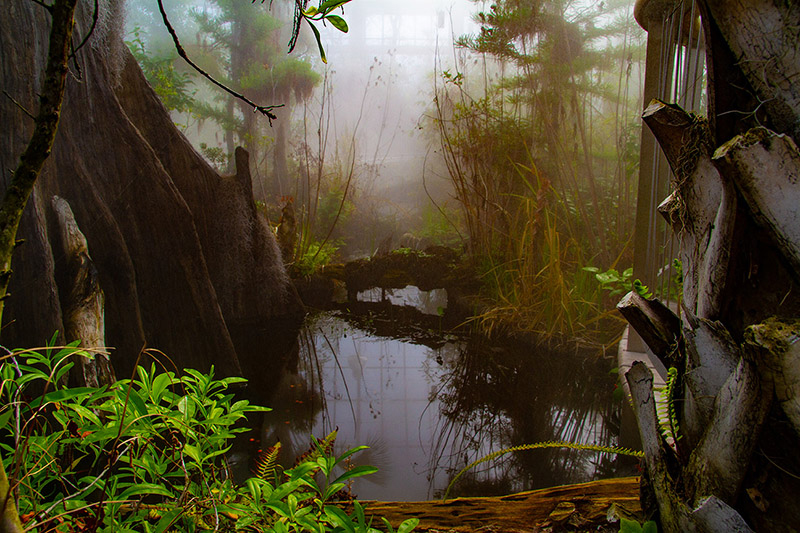 Artist Statement/Bio:
Tom Maugham has been an amateur photographer for over forty years.  He received his initial training while in the U.S. Army and started taking photographs while stationed in Europe.  Retired from his career as a computer professional, Tom is now embarked on his second career as a fine-art photographer.
Except for his military training, Tom is largely self-taught by studying the works of various well-known photographers such as Ansel Adams, George Lepp, Galen Rowell, John Shaw, and painters such as Claude Monet and Georgia O’Keefe. He has won numerous awards in recognition of his technical and artistic achievements.
Tom uses a Canon digital camera.  He produces his prints in his “digital darkroom” using Adobe Photoshop and an Epson photo-quality printer.
A native of Highland Park, Tom currently lives in East Brunswick. He is currently a member of the Highland Park Artists Collective.