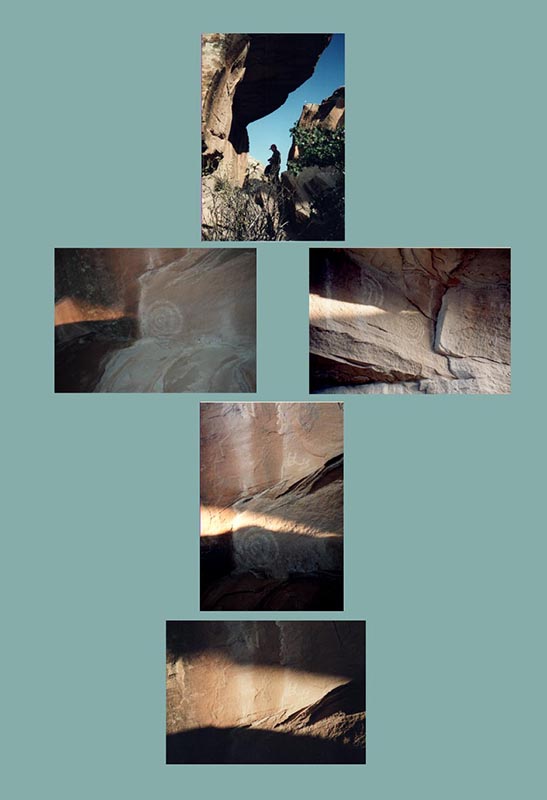 I started photographing landscapes from the time that I could hold our venerable Kodak box camera more or less steady.  After my brother demolished the box when he attempted to sterilize it in an autoclave, I graduated to a series of more advanced, but less inspiring cameras.

During these years I used my camera to document my European wanderings.  .  Then, as retirement approached, and my research trips ended, I participated in a number of archaeological digs.  I needed something better than a standard point and shoot camera. I took photography courses at Long Island University in New York City.  After seven years, I turned myself loose

I don’t have a particular purpose or theme in mind when I set out with my camera, although recently I have shifted my focus from the southwestern Texas landscapes to the individuals who populate these scenes.

People often ask what camera I use.  Despite the emphasis in this statement, I believe that my eye, both when I snap the shutter and then when I view the image, is my most important tool.  I take many shots, but work on only a few.  And that, I believe, is what seven years of media study have taught me.