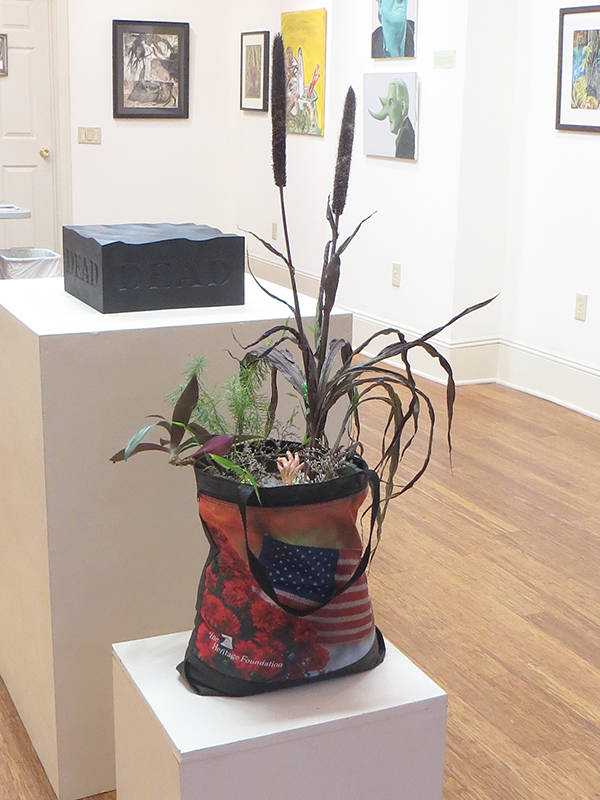 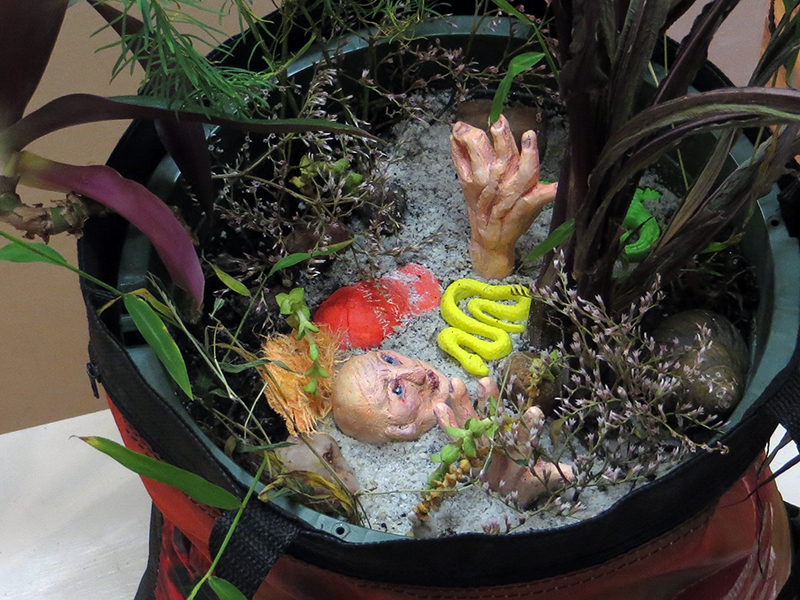 My father was a soldier in WWII, and throughout his life suffered from battle fatigue, or more recently labeled P.T.S.D. For years I have supported the War Veterans Association, and gave generously in their recent drive to purchase craft kits for disabled vets. However, in doing so, I was quickly placed on a conservative based mailing list and started receiving  mail from Christian Right to Life organizations, The Republican Party as well as little gifts, like tote bags, from the Heritage Foundation. Impressed with the quality of the bag, which included a zipper, and flattered by their efforts to woo me over, I decided to do some research.

The Heritage Foundation is a Washington D.C. based national and international conservative public policy think tank. It first surfaced with it’s influential leading role in the election of  Ronald Reagan in 1980. The foundations policy study, Mandate for Leadership, describes an agenda for limited government which was the hallmark for Reagan’s ideas and has since continued to influence every conservative president, including Donald Trump. The Heritage Foundation has fully supported Trump from the start, and in fact the Administration has employed 66 of it’s members. And it also helped pick the past and present cabinet positions of Jeff Sessions, Betsy DeVos, Scott Pruitt, Mick Mulvaney, and Rick Perry.

So, even though this tote bag is an undeniably seductive choice to carry stuff while frolicking about town or
shopping at the dollar store, I’m inspired in a karmic sense that a higher purpose should be served, that being the “Swamp” exhibit.