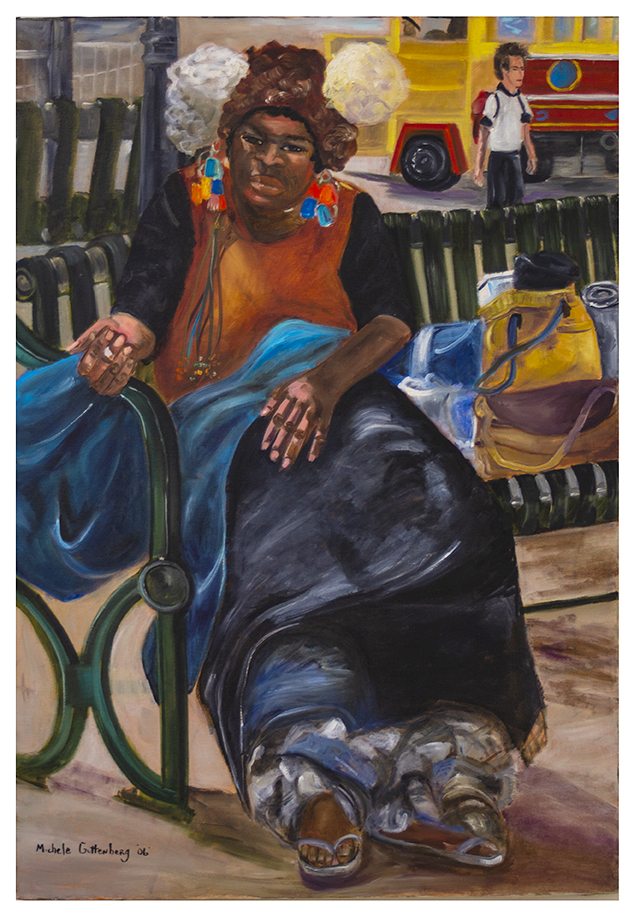 I was struck by this woman”s colorful outfit.  It struck me that even though she was homeless she still cared how she looked.  It seemed to me that she ha put thought into her appearance. Therefore, it seemed that she had a sense of selfworth even though she lived in Fishermans Wharf in San Francisco.  It made me realize that the homeless are people with ideas, dreams, past lives that brought them to the place they are now.  Many of the homeless have mental health issues and need our help to get them some of the services that they need.
This country is in a health crisis at this moment. The homeless are at risk to get the virus that has now taken over the entire USA.  They have to be included in the fight to get this under control.  They have to be educated about this along with the rest of the population.  If that does not happen the virus will spread throughout the areas where they congregate and beyond to the rest of the population.
It is important to realize that it is even more important now to think about the homeless crisis in this country.