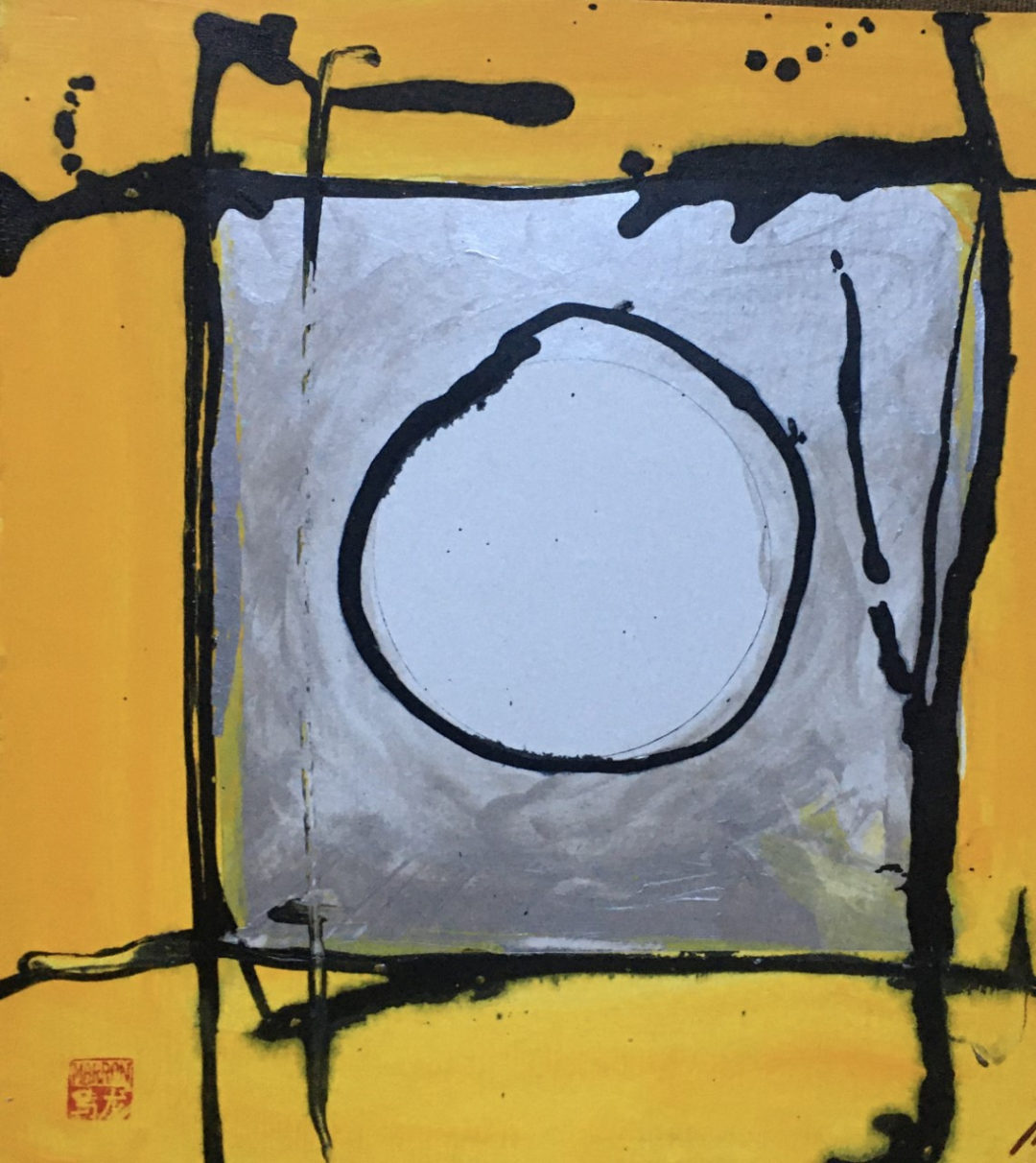 Having built these circle-in-the-Square templates for Paolo Soleri in 1971 for his Arcosanti planetary non-gravity interstellar space housing ( which never really got off the ground), bery egalitarian in intent, I also grew up fishing on the Mississippi in Davenport, Iowa in the 50’s & cleNed up after the Great Flood of 1963 when many poor people, living on the banks of the Big Muddy, had to resort to huts & stilt houses to survive. Despite the flood in 2015, drowning the downtown, the Army Corp of Engineers, who my cousin Pat Flynn is the legal counsel for, still do not have a clue re the short sightedness of levees &  maintains a policy of eminent domain & quick fixes!