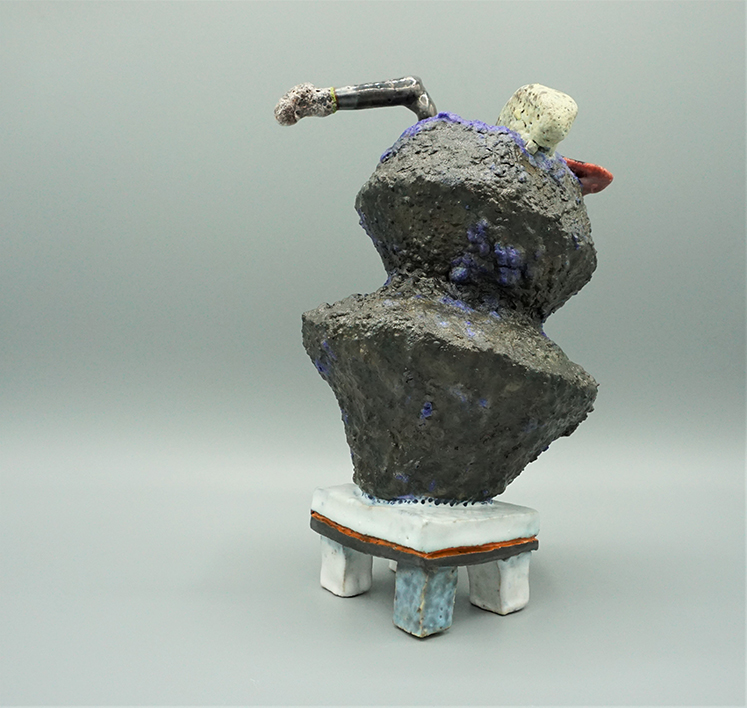 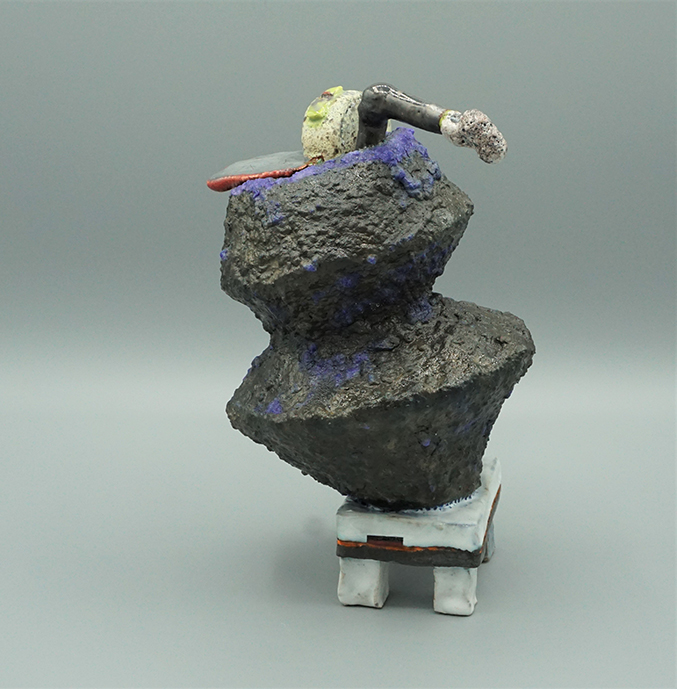 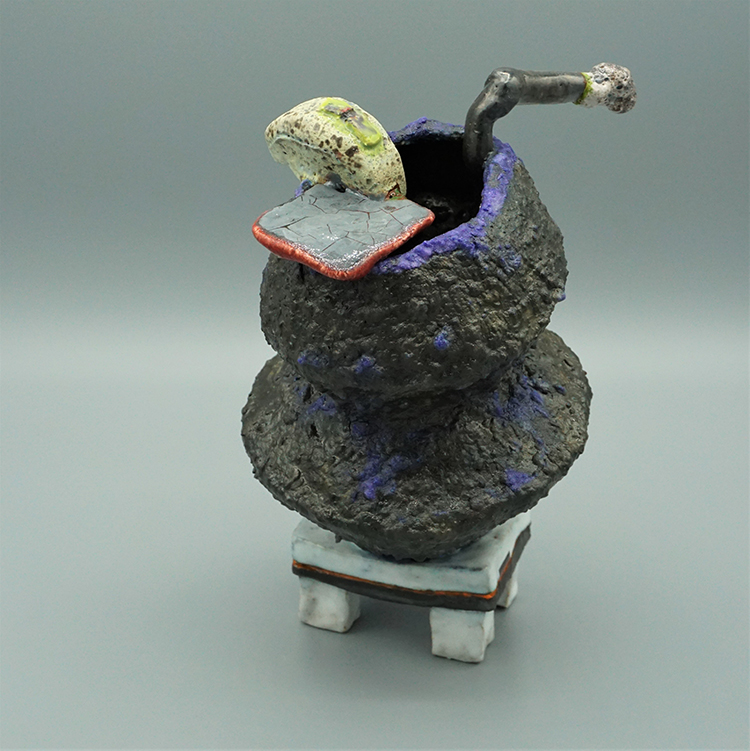 Statement
The works included in this submission are part of an ongoing series. I’m interested in making work which explores the nuances of contemporary design and questioning ideas of taste and luxury. I can’t help but think about the intentions of the designer, or the architect behinds lots of contemporary objects and things. Take contemporary minimalism, for example. A style which was fundamentally founded in socialist and humanist belief, objects were designed to be cheap and simple to produce by focusing on the materials and the form. Decoration, which was considered wasteful (underpaying workers to do extensive labor on top of making the object itself) was tossed aside. Comparatively, contemporary minimalism in design is similar by appearances only. Otherwise sturdy base materials have been replaced with particle board. Metal and glass have been replaced by plastic. Extra labor has been brought back into object production so employees can add a fancy laminate on top of cheap materials. On the surface things look sleek and modern but are lacking in functional integrity. The object was designed to be purchased, with no thought beyond the sale. This idea can be applied to domestic objects, as well as contemporary architecture.

Regarding my own works, the titles are referencing a trend where designers title a line of objects with a name. The Jessica, or the Alexa (usually these are male designers titling their objects after white women). The titles in my work are an opportunity to explore this idea of our personification of objects (is this tied to an objectification of people?) by deliberately choosing names that sit outside of the gender binary. To me, this exploration is fundamentally important to explore in colonial post-capitalist corporate America. How can any individual hope to step aside from subconscious classist habits without first recognizing them?