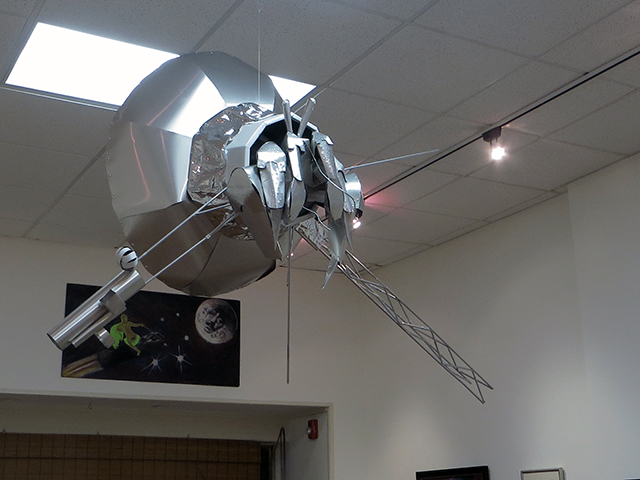 I contrast images recurring in my life which create spontaneous visual melodies.  I render them directly in dimensional space while using the most expedient methods possible. It is a form of collage, but with primary rather than appropriated content.

Extracting these bits and pieces and guessing at the relationships between them is like taking a blood sample. I always get queasy having blood drawn but it’s interesting to see what’s hidden in there. Seeing other’s reactions is like getting a glimpse at their blood, too. Some of the relationships surfacing are obvious, like repulsion or attraction, while others remain ambiguous. I don’t mind either way. The clear pieces can be used to communicate more directly while the unclear connections leave a lot of space and are less dictatorial for the viewer. Both are useful to me.
It could drive one mad trying to understand all the interconnections of causality. I focus on the contact point between human activity and the living systems supporting and closely surrounding it. This is where I glimpse hope, survival and irony. It is the frontier of an integrative theory where we can see the delusion of ideas like economics and other heroic human abstractions. 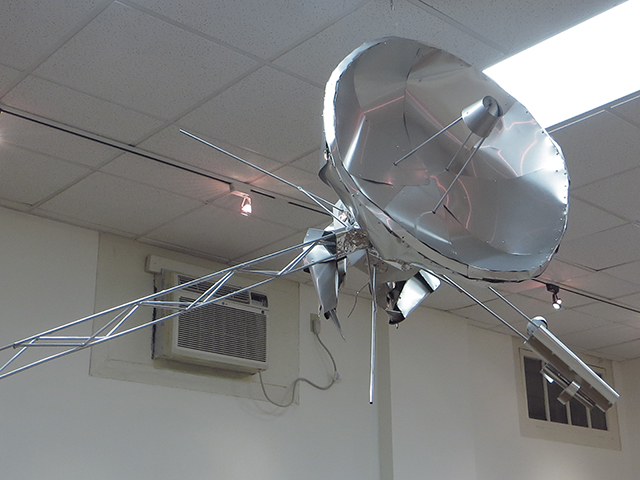