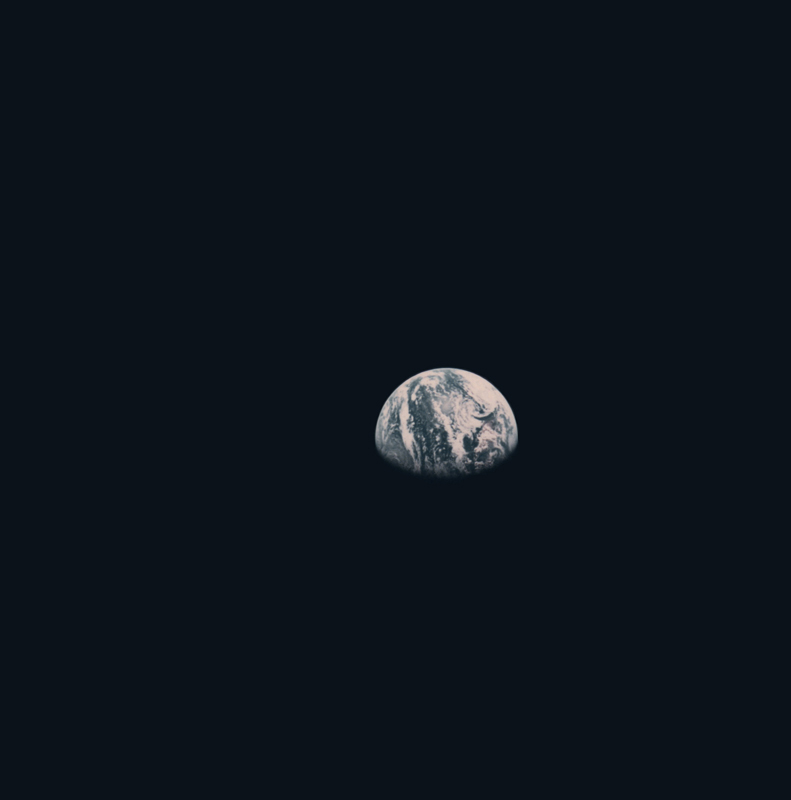 The Apollo astronauts underwent intensive training in preparation for their Moon explorations. Over the several years prior to the Moon missions, scientific and photographic training was provided. Astronauts were encouraged to take training cameras on trips to become more familiar with the camera operation and to enhance their photographic technique. Tutorials were provided to the crews on the equipment, its operation, as well as on the scientific purposes. The crews visited geologic sites in Nevada, Arizona, and Hawaii, frequently simulating their lunar traverse, completely outfitted with sample bags, checklists, simulated backpacks, lunar rock hammer, core-sampling equipment, and typically using Hasselblad EL cameras similar to those they would use on the Moon. As the use of the camera was mostly automated, the most crucial training was in pointing the camera which was attached to their chest control packs for the suit’s environmental control system. The astronaut would point his body in order to aim the cameras. Films taken during the practice exercises were processed and returned to the crewmen who would study the results.

From December 1968 to December 1972, twenty-seven astronauts traveled to the Moon and twelve walked upon its surface. There were nine voyages across the quarter million miles. The treasures of Apollo included the samples of the lunar surface and the photographs the astronauts took. The photographs of Apollo, today, three decades later, help us to relive the experience.